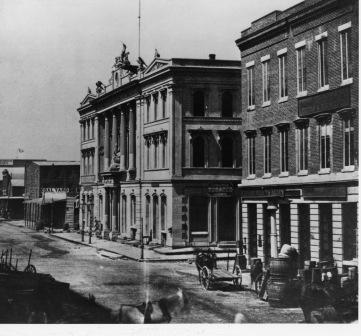 The United States District Court for the Northern District of California was established on September 28, 1850, only two years after California was ceded to the United States by Mexico in 1848 by the Treaty of Guadalupe Hidalgo and less than three weeks after California’s statehood on September 9, 1850. California’s first two federal courts (established simultaneously) divided the state into two districts, southern and northern.

Congress appointed Ogden Hoffman to be the Northern District’s first judge. Judge Hoffman served for four decades from 1851 to 1891 as the court’s only judge. The court obtained its first courthouse in 1855, the Merchant’s Exchange Building on Battery Street (pictured above), and the court’s docket in its first few decades consisted primarily of admiralty cases reflecting the region’s maritime economy, complex land disputes arising from land grants dating from before the Treaty of Guadalupe Hidalgo and cases relating to public order.

In 1880, the court moved to new quarters in the Appraiser’s Building on nearby Sansome Street. This building housed the court until 1905. Here, Judge William W. Morrow filled Judge Hoffman’s vacancy but was soon elevated to the Circuit Court and replaced by John Jefferson DeHaven in 1897. 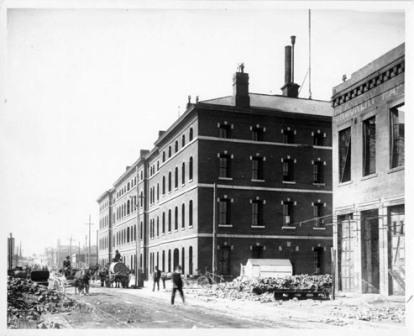 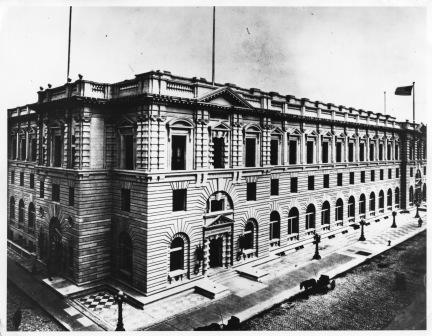 As the city rebuilt itself, its population expanded, and, with it, the United States District Court bench.  In 1907, fifty-seven years after the court’s founding, Congress created a second judgeship with the appointment of William Cary Van Fleet. A third seat was added in 1923 and a fourth in 1939. Noteworthy judges in this period included Adolphus Frederic St. Sure and Louis Earl Goodman. By the end of 1961, the Northern District held nine Article III judges, including George Bernard Harris, Oliver Jesse Carter, Albert Charles Wollenberg, and other prominent local figures.

In 1964, the court moved to its current location at 450 Golden Gate Avenue. In 1966, Congress established the United States District Courts for the Eastern and Central Districts of California; this legislative change had the effect of removing the counties in the Central Valley and the mountainous eastern regions of the state from the purview of the Northern District. 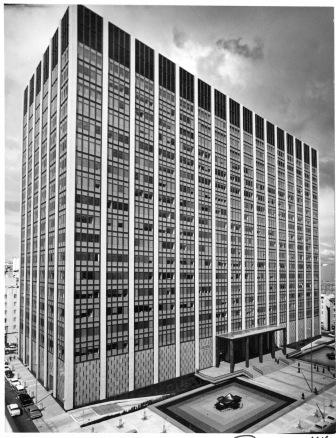