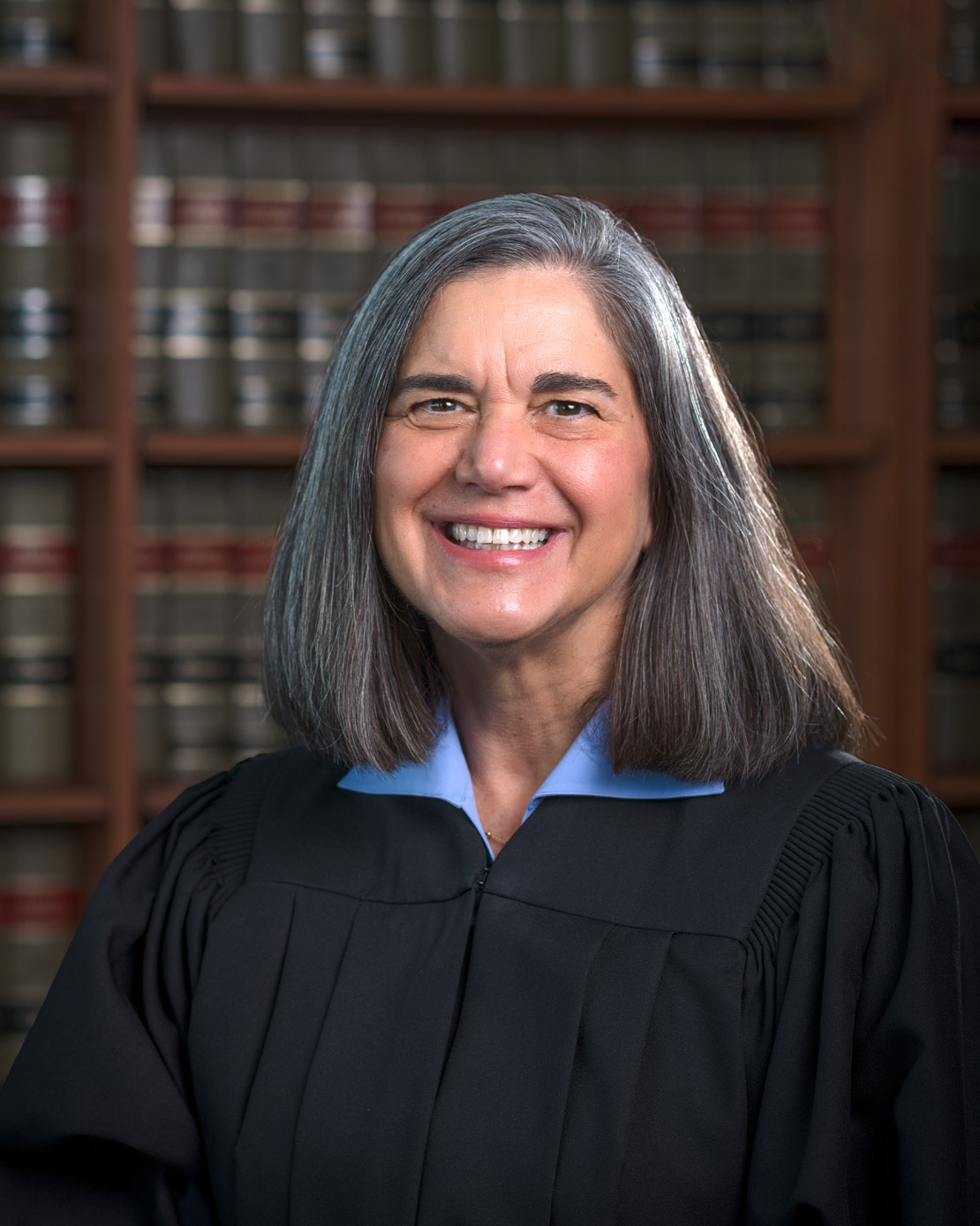 Join a Webinar by Phone or Other Connection

Join a Meeting by Phone or Other Connection

The pertinent parts of Judge van Keulen’s standing orders are set forth below:

Pursuant to Civil Local Rule 5-1(d)(7), no chambers copies are required unless specifically requested by the Court. Parties are to notify the courtroom deputy at SvKCRD@cand.uscourts.gov when the requested chambers copies have been delivered.

See Judge van Keulen’s Civil Pretrial Standing Order for detailed information about pretrial and trial materials that must be delivered to chambers.

In addition to her active law practice, Magistrate Judge van Keulen served on the Northern District’s Patent Local Rules Advisory Subcommittee from 2006 to 2014 and has lectured and written widely on antitrust and patent law and federal procedure.

Magistrate Judge van Keulen graduated from the University of California, Davis and UCLA School of Law, then practiced law with the Thelen law firm (1988-2008) and then as a partner with O’Melveny & Myers where she served as Litigation Practice Leader at the Silicon Valley office until taking the bench.