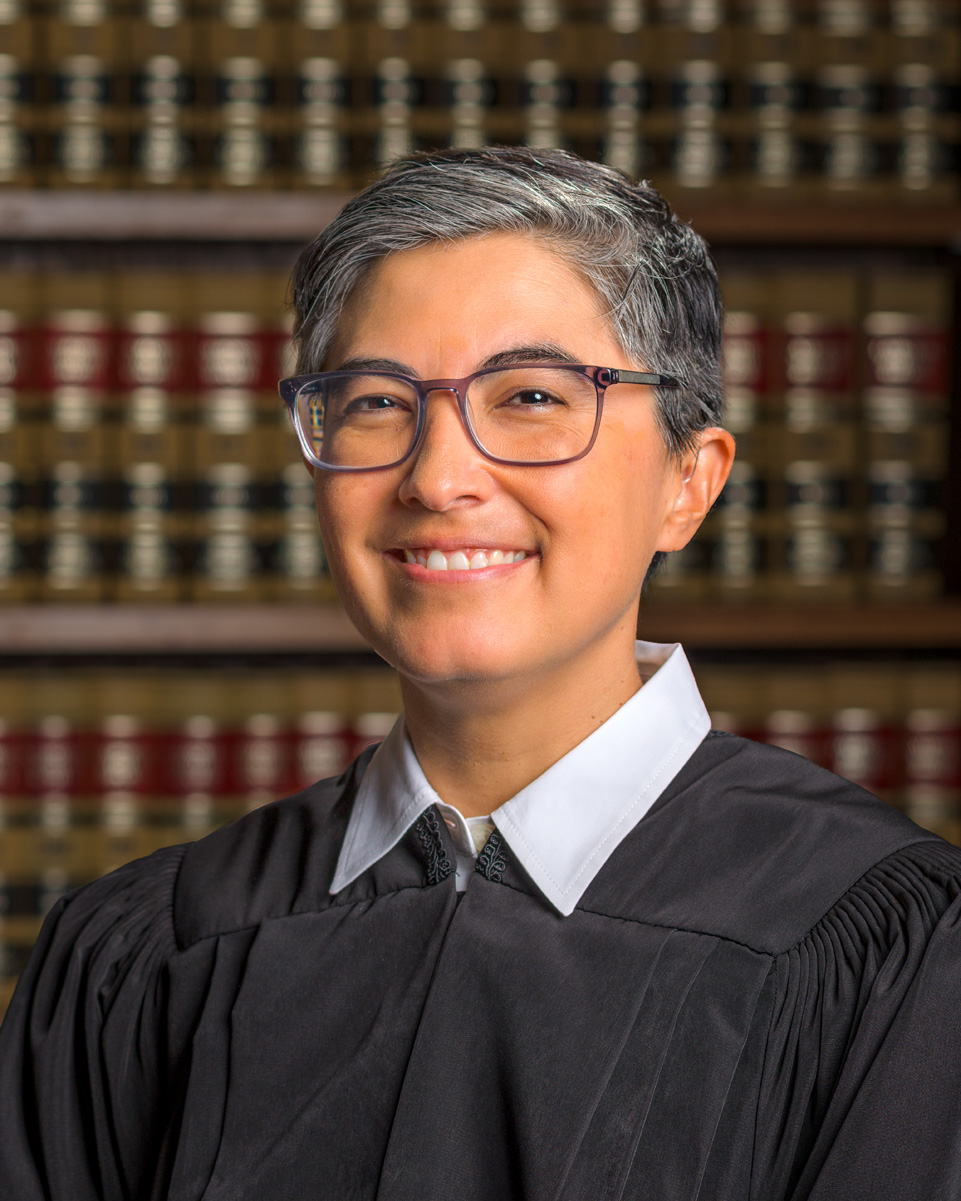 Join a Webinar by Phone or Other Connection

Join a Meeting by Phone or Other Connection

The pertinent parts of Judge Cisneros’ standing orders are set forth below:

Chambers copies are required only for filings that necessitate action by the Court and exceed 50 pages inclusive of supporting declarations and exhibits. Chambers copies must bear the PACER/ECF header (with case number, docket number, date, and page number) and be clearly marked with the judge’s initials (LJC) and the designation “Chambers Copy.”

Filings must be bound at the top or side; voluminous filings (those over two inches in thickness) should be placed in binders. Exhibits must be tabbed. Chambers copies may be accompanied by a flash drive where appropriate (for example, in motions involving extensive administrative records or exhibits, the parties are encouraged to submit copies of briefs in electronic format with hyperlink citations to the record or exhibits).

Chambers copies shall arrive at the Court within 48 hours after e-filing, except that a request for temporary restraining order or preliminary injunction shall arrive within 24 hours.

Magistrate Judge Lisa J. Cisneros joined the Court following fifteen years of practice as a litigator and attorney in government and public service.

Prior to taking the bench, Judge Cisneros served as a Deputy Attorney General for the California Department of Justice.  As part of the Department’s Civil Rights Enforcement Section, she represented the State of California and its agencies in complex affirmative and defensive litigation, primarily in the federal trial and appellate courts.

Judge Cisneros began her legal career at California Rural Legal Assistance, Inc. (CRLA), where she created and directed the LGBT Program, which provides representation and advocacy for low-income LGBT individuals in rural areas.  Judge Cisneros then served as a law clerk for U.S. District Judge Claudia Wilken of this Court for two years.  Following her clerkship, Judge Cisneros practiced at Lieff Cabraser Heimann & Bernstein, LLP, where she represented employees and consumers in mass tort, class action, and antitrust cases.  She also maintained an active pro bono practice, including writing amicus briefs to the federal circuit courts and the Supreme Court and serving on the board of the National Center for Lesbian Rights.  Her work as an attorney was recognized by the National LGBT Bar Association, the Bay Area Lawyers for Individual Freedom and the California Attorney General.  In addition to her law practice, Judge Cisneros was appointed by the Governor as a member of the California Fair Employment & Housing Council, where she promulgated regulations and conducted hearings.

Judge Cisneros earned her law degree from UC Berkeley School of Law and her undergraduate degree with honors from Brown University.